What is Falconry? – A Complete Guide

What is Falconry? – A Complete Guide 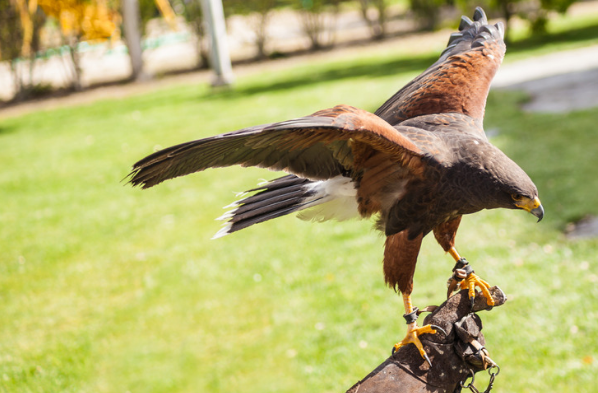 Falconry is the process of hunting small wild animals by using a trained bird of prey, and these birds are also used to scare other small birds that are a disturbance to homes. The birds in falconry are used to hunt the small animals in residential areas like squirrels, rats, rabbits, and other small birds like pest seagulls that often fall as prey to these birds. In this article, we will discuss the complete guide on what is falconry, its history, and how it is represented among the worlds. 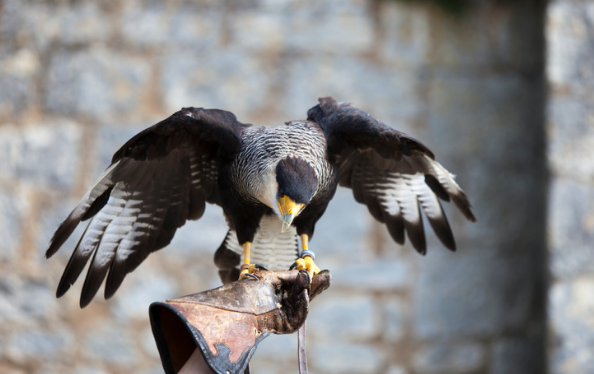 The process is in practice since the rise of Mesopotamian civilization, during the period this was a game. The games are to catch the animals with a trained wild bird. These falconry birds are used to hunt many of the wild animals and hunters will carry them to track the running animal. These birds are used to scare and stop the animal which is trying to escape.

This practice is followed over centuries to catch the animals, and this has been spread all over the world. During the 20th century, in the 1970s this process was declined by people not to disturb the free birds. After many considerations, this practice was approved with some conditions and the falconry should run with rules and regulations stated by the government.

There are two traditional terms that are used to describe the person who runs a bird. Falconer who uses Falcons as a bird of prey, and an Austringer who uses a hawk or an eagle as a prey bird. In recent decades, the Red-tailed Hawk, Harris’s Hawk, and Peregrine Falcon are used as the bird of prey and the practice was known as ‘hawking’ or ‘gamehawking’. After many years, the word Falconry was in practice to name the process, and the traditional falconers will name this as hawking.

What birds are used in Falconry? 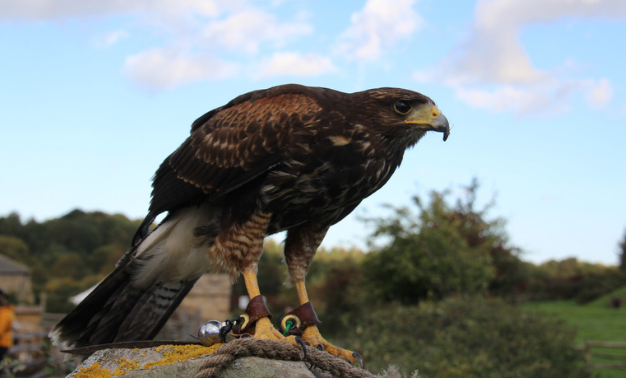 The most used Falconry birds are Hawks which is advised by experts, and the common type used in hawks are Harris Hawks. Harris Hawks are the birds of prey that are most used in falconry because of their behaviour. These Harris hawks can easily adapt to the training, they are so aggressive as other small birds will be fear to face them.

You can choose any of the predatory birds which are easy for you to train. Including Harris hawks, other breeds of Falcons like peregrine falcons and red-tailed hawks are used in recent days. Though there are many birds, Hawks are the best birds for beginners which is easy for you to train. But these birds posses’ health issues, so you need to maintain them properly with medical care. If you are eager in hawking, and you need to train the fastest bird to prey, peregrine falcons are preferred.

How to get a Falconry License?

In the UK, it is illegal to capture free wild birds and train them to attack other species. Though it is illegal, you can start falconry by accepting the terms and conditions offered by the UK government. No matter what bird you are choosing, it is important to register by an application and submit it to the post office.

I hope you can get an idea about what is falconry after reading this article. Running falconry is difficult and it consumes a long time to train your bird of prey. You can hire a professional pest control service to get rid of pest rodents and other small birds that are a nuisance to many homes. But falconry is legal in many other countries like China, Middle East European countries, and Asian countries.

Tips to Get Rid of Pest Seagulls

Gulls are the seabirds, that are commonly called seagulls. These birds are normally medium to large-sized birds, and they are...

Ladybirds Infestation – How to Deal with the Swarm of Ladybirds?

Ladybirds are the species of Coccinellidae, which can grow from 0.8 to 18 mm, and these are small beetles. These...

Pest control is the process of monitoring, identifying, and eliminating the pests available in any place. The process is done...