Top 5 Signs You may have Termites

Top 5 Signs You may have Termites

Termites are insect species that are classified as a type of cockroach species. They are known as a sister group of wood-eating cockroaches. They are living on this earth since the late Jurassic period. There are 3,106 species of termites are described and there are a few hundred left to be described. These insects are also called white ants, but they are not ants and not closely related to ants.

Like many of the insect species, there are also separated as workers and soldiers. These number of termites have a king and a female who rule all the one. They feed dead plants and cellulose in the form of wood, animal dung, etc., Termites are the most successful species on the earth which has a population across the world except Antarctica. The termite queens are the one which has the highest lifespan among all the insect species. The queens can live up to 30 to 50 years on the earth. 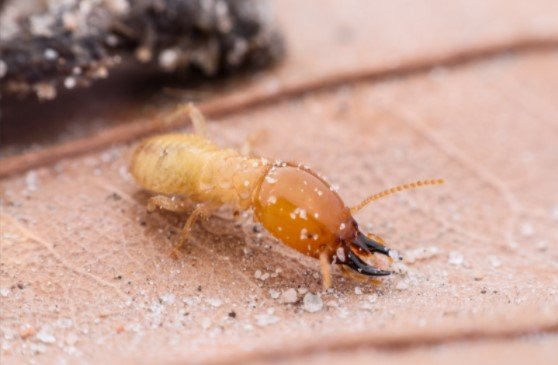 Top 5 sings you may have termites in your house:

One of the most known signs of termites is the chewing sound made by them during their works. The soldiers are the termites who bang their head against the wood and shake their bodies to make a signal to other termites if there any danger occurs. The workers are the termites that eat the wood and collect it for the future. If you place your ears close to any termite-eating woods or walls you can hear the noise of chewing.

This is the first sign of finding the termites in the house. You can see the discarded wings of the termites which can be easily attracted by light. The flying termites are males, and the females left the nest to find their new partners which are nearby your house. The flying termites are more dangerous because they can chew the wood during the daytime and can transform to other materials using their wings during nighttime. 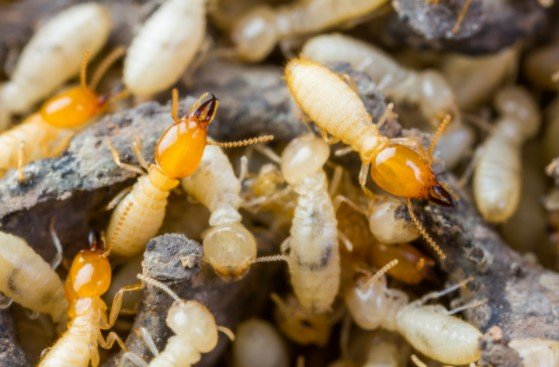 Mud tubes are the one which can be found nearby your home, mostly they will be located near the foundation of your home. The termites build their own houses which are mud tubes to make some moisture. The mud tubes are made of soil and termite droppings. You can eliminate the termites by reducing the moisture place and storing waste woods near your home.

If you check any termite-affected timber, it will produce a noise like paper or hollow woods. It is because of termites. The termites eat the wood inside out i.e., they will eat the inner portion of any material without eating the paints and outside coating. You can see powdery wood comes out from any doors. They can also eat the cellulose found in timber within the walls, this can be found by the unknown cracks in the walls. 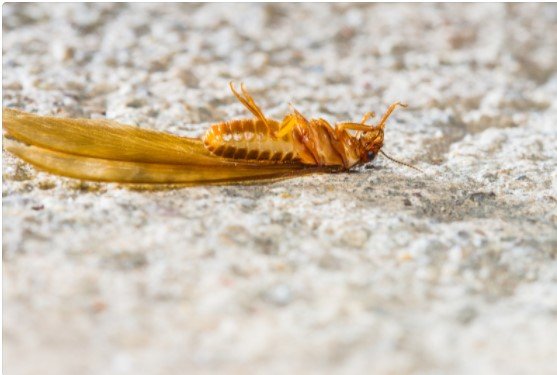 Even the weather is too hot, and the house is free from moisture, the doors and windows might be seen to move tightly. This is because of the moisture produced by termites during eating the inner woods. The moisture will help in the expansion of wood materials like in the rainy and spring seasons. If you found these types of issues, this is a work of termites.

There are various signs available to find the presence of termites. The termites cause damage more than $5 billion every year in the UK. This affects the total economic rate of a country. The termites are hard to find, and they can easily find their dangers i.e., they can absorb the vibrations which can be any kind by using the various parts of their body. So, try to eliminate the termites at beginning

How to control garden pests?

The most common topic in the agricultural field is how to control garden pests organically without using any pesticides.  Many...

How to Keep Cockroaches Out?

A cockroach is an insect where they are found everywhere the wastes appear. There are different species of cockroaches in...

If you have a bed bug infestation in your place, it is best to treat them at an early stage...