Pigeons are the species that are living for more than 10,000 years in this world, especially with the human habituation. Research shows that the early Mesopotamian civilization used these pigeons for distance communication, and they have been grown as their pets. There are over 350 Columbidae species in this world and they are classified into 50 genera. Columbidae is the bird species that contains pigeons and doves, the domestic pigeons are derived from rock dove which is also called as rock pigeon. There are different types of species, and the most incredible and variant species are found in India, Malaysia, and Australia. They can be found in all the places in this world except the Sahara Desert, Antarctica, and Arctic region. In this article, we will discuss the 10 interesting facts about pigeons.

Pigeons are the bird species that are closer to human habitation over the years. Ancient people use these birds as their pets and to transfer the messages securely. They are one of the sharp-minded birds which can remember their way of travelling. Here we have listed some of the interesting facts about pigeons they are,

The name Pigeon was derived from the Latin word pipio which means ‘young cheeping bird’, later it was called by the name of pijon by French, and after the decades during the period of AC, the English people called them as pigeons. 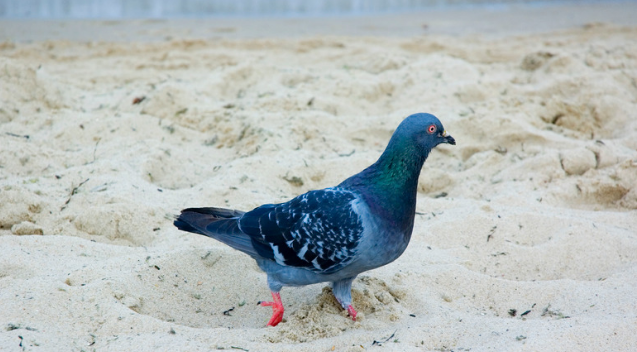 According to their species, their living and habitation are changed. The wild pigeons can be found in coastal areas like the sea, and large oceans. In Europe, the population of pigeons has been increased from 17 to 28 million, and the feral pigeons are the domestic pigeons that can be found near residential areas. 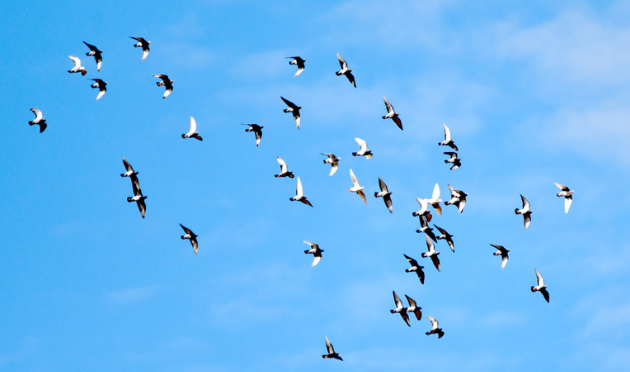 Pigeons are the natural species that are known for longer migration and traveling. During World War I and II, these pigeons are used for secret communication between countries which is called the pigeon postal service. In recent years, they are making use of the roadways to travel, and they will deviate in the junctions. Researchers proved that pigeons are the birds that utilize the Sun for direction. 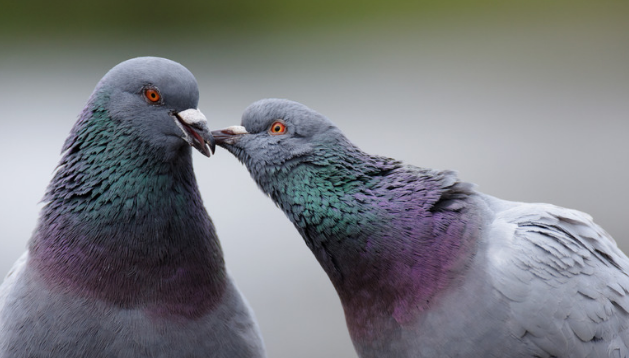 Pigeons are very loyal to their nests as they can return their home from anywhere. Like humans, pigeons are also monogamous, that they can live with their partner for a lifetime. A single couple can produce 8 broods a year, and it took 3 weeks for hatching. A brood takes at least 4 weeks to grow up after hatching. 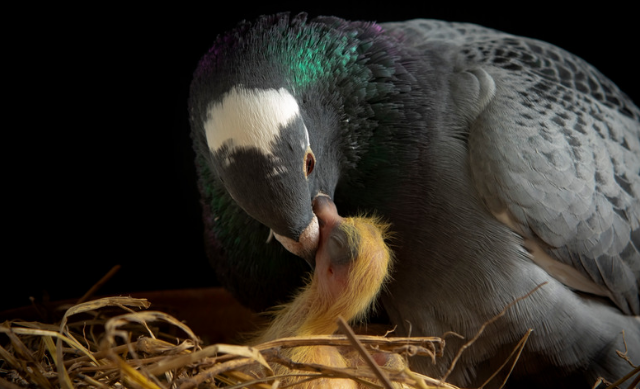 According to science, only the mammals can feed their milk to their babies. But birds like pigeons and turtle doves can feed their child with a white fluid that consists of fats, nutrients, antioxidants, and other vitamins. The whitish fluid is called crop milk and both the male and female pigeon can produce crop milk.

A breed of English trumpeter has their large foot feather which is called as muffs. These species will make use of their muffs to fly higher and faster than any other pigeon species.

The pigeon droppings and their habitat can bring numerous health issues for humans. People who love to feed pigeons should be more careful about other pests. Because the pigeons will not eat all the food you provided, the leftovers will attract many numbers of pests. The presence of pests in your home will not result in a healthy environment. 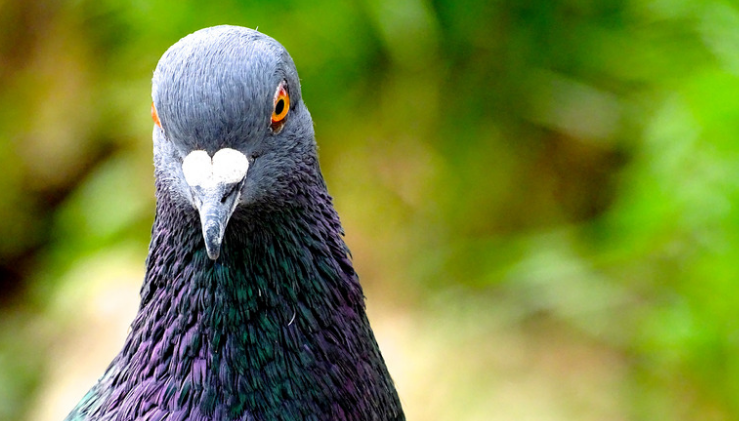 The vision of pigeons is monocular, it is because of their body structure. The pigeons have their own side-mounted eyes, where humans and owls have straight forward eyes with binocular vision. Pigeons should rotate their head for the proper vision and perception.

The presence of pigeons in your place does not represent a clean and healthy environment. The droppings can cause erosion among the properties, and it will lead to permanent property damage, and you need to replace that. The pigeon nest will be full of dust and pests, and it will be hard for a normal man to clean up.

How to Avoid Pigeons?

The interesting facts about pigeons were discussed. Though they look entertaining and beautiful, they can cause several health and property damages. You can avoid feeding them, this will reduce the presence of pigeons in your place. If you find any nest, try to remove it as fast as possible and make sure that the nest is empty. Seal your attic and other holes in your home which stop pigeons from entering your home. These are some of the natural and home methods, it is important to hire a professional pest control service in order to get rid of nuisance pigeons permanently.