Are we completely certain that we know everything we need to know about rats in this day and age? We, at Pest Control in London, have put together some fascinating facts you may not have known about the common pest, rats. 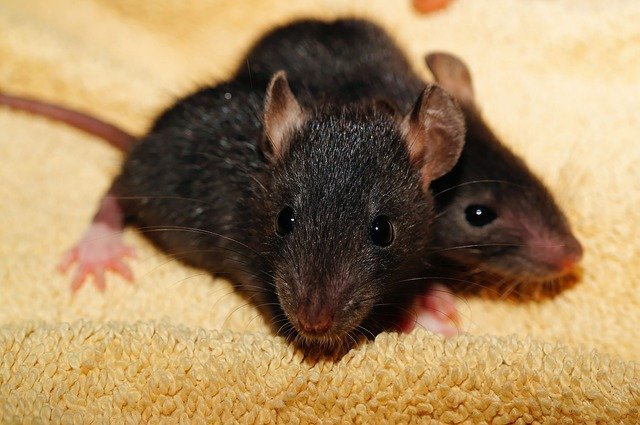 These are just a few facts and an indication of things to be on the lookout for. If you believe you may have a sudden infestation of these uninvited guests or any other pest, call Pest Control in London now; our friendly team would be happy to advise you and help you with the next steps.

Are we confident that we know everything we need to know about certain pests in this day and age? At...

What NOT To Say To A Bug-O-Phobe

If you’re afraid of bugs, be it spiders, wasps, or any and all things with more than four legs, we...

Often a forgotten pest, Great Britain is home to a fair few species of tick, all with varying preferred hosts...