Are we confident that we know everything we need to know about certain pests in this day and age? At Pest Control in London, we have put together some interesting facts you may not have known about foxes. Click here to read more about our services. 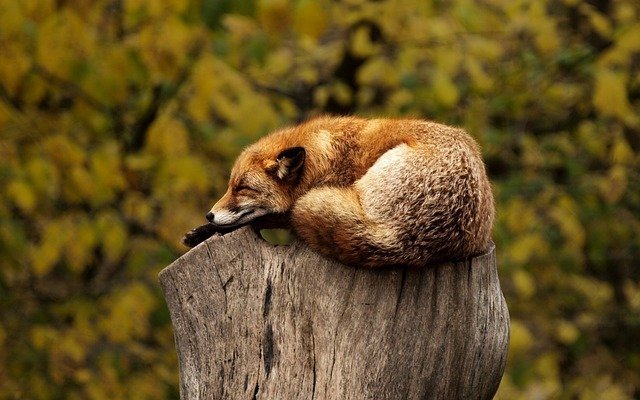 If you think you may be suffering from an influx of foxes, call Pest Control in London now, to see how we can help or advise you.

What NOT To Say To A Bug-O-Phobe

If you’re afraid of bugs, be it spiders, wasps, or any and all things with more than four legs, we...

Often a forgotten pest, Great Britain is home to a fair few species of tick, all with varying preferred hosts...

Whilst pest prevention should be a focus all year long, taking appropriate, seasonal measures to keep creepy crawlies and rodents...