Generally, foxes around during the day are timid and don’t want to be seen. They pose little to no danger to us. Foxes naturally prey upon small mammals and birds. Also, they are scared of anything larger than what they like to eat.

Not only will they eat meat, but foxes also love to forage for vegetables and berries as well (this usually results in them going through your bins!). Their varied diet is why they thrive so much in London, especially in the more built-up areas.

In London, they scavenge for pet food left out and in our rubbish bins during the night, so London gardens may need fox proofing. 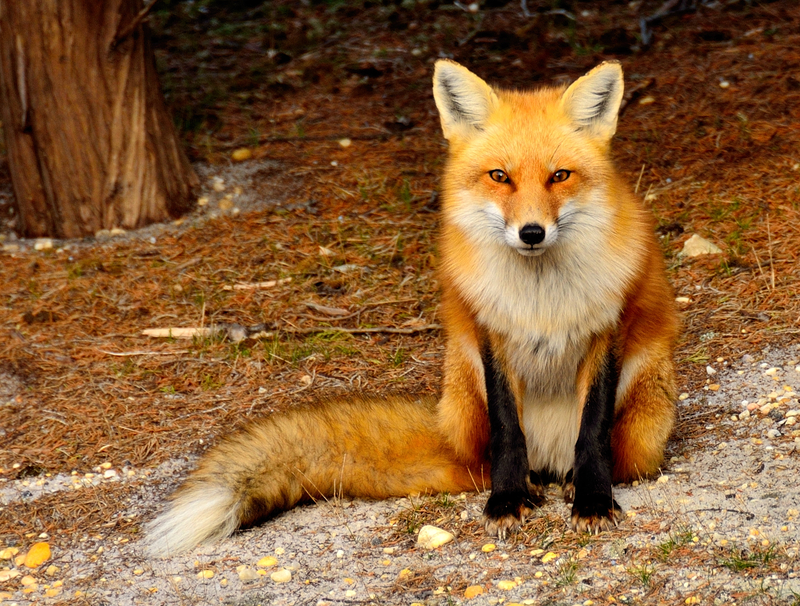 Over the last few years, there have been a few reported attacks on humans by foxes, most of which were to children. Food is why foxes will be attracted into your garden. If you see them outside, disturb them and they should retreat straight away if you make enough noise. While you’re sleeping, make sure all of your doors are shut and locked. Make sure keep you and your family safe from inquisitive foxes.

If you have small children, it’s always right to be wary of foxes. Monitoring your children when they’re in your garden and keeping your doors locked at night will keep them safe.

In London, the population of foxes has been said to be in the tens of thousands. This is why you may be meeting foxes a lot more frequently than if you were in the countryside. They also tend to be bigger in London because of the plentiful food sources they have.

Dogs are a great deterrent for foxes. They are natural enemies. If you have small pets outside, like rabbits or chickens, they could be in serious danger if a fox is on the prowl. Making sure that you have the right pet pens to house them in that are fox proof is the best step to take to stop them being eaten.

Foxes also carry some serious diseases, which can be contracted through a bite or through their faeces. If you notice there are more foxes than usual around your London property, it’s best to get in touch with your local council. Any advice you want on fox prevention in your area, give Pest Exterminators a call today for free, friendly tips.