Since the 1960s, companies have been producing pest control products from silica in the form of crystalline silicon dioxide to kill insects such as carpet beetles.

Silica is a very common deposit that is mined from rivers and other bodies of water, and, when looking at the Earth, Silica makes up over 25% of the planet’s weight, and can be found in various forms, such as clay, glass, sand, emerald, and more.

As a pest control product, diatomaceous earth works by drying out pests such as carpet beetles and other insects and kill them by causing them to lose the oils and fats from their exoskeletons. The insects effectively die from dehydration.

The abrasive nature of the small, dust-like particles that make up diatomaceous earth helps to speed up the process of pest elimination by wearing down the insect’s protective exoskeleton.

What it doesn’t do is poison the insects or carpet beetles. This makes it a perfect option for those who don’t want to hurt people, pets or other animals in the environment. In fact, diatomaceous earth could have other benefits than pest control, in that it has been found that silicon dioxide may be required for proper bone health in some animals.

The carpet beetle is one of the most overlooked of common household pests, despite the fact that it creates problems for countless homeowners. It is a small creature that can have several different colour schemes and can cause havoc in your home if allowed to roam free. 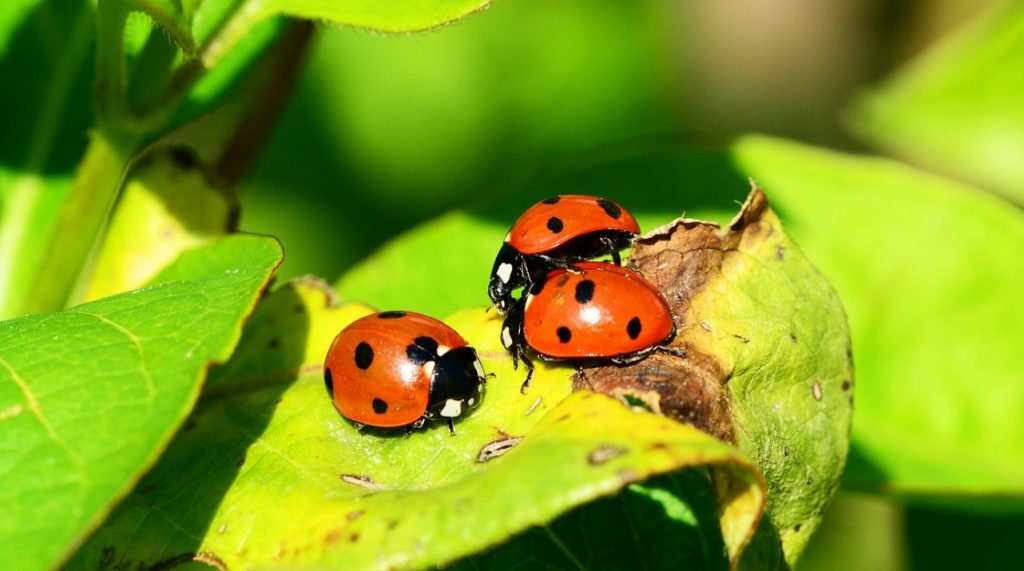 The carpet beetle feeds on dead skin and non-living plant and animal matter. The beetle received its name from its historic notoriety for eating wool carpets. Today, most carpets are synthetic so carpet beetles are no longer a threat to most floor coverings.

A major pest control issue for many people, however, is the allergic reaction that can be caused by carpet beetles. Being bitten is one of the most common causes of a reaction but the hairs of the larvae, when caught in human skin, can also cause a reaction. Those with prolonged exposure to carpet beetles will experience the most issues in regards to allergic reactions. 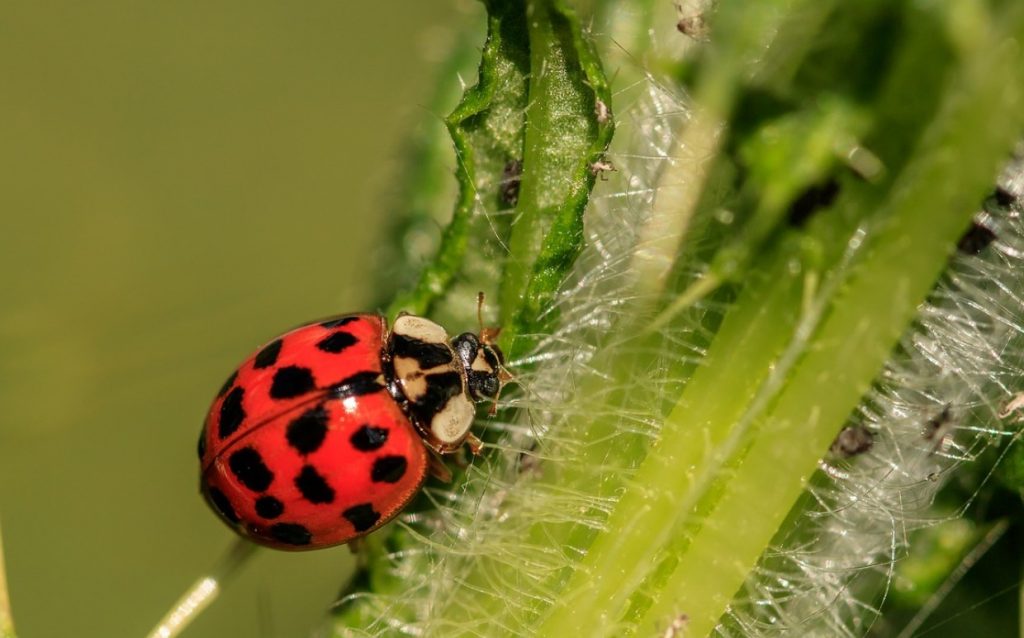 A key point with diatomaceous earth is that it must be placed where it will come into direct contact with the carpet beetles and/or their larvae. Wherever the pest problem is located, you will need to cover the area and any routes that could be used as access points to the area, with the fine white powder.

It is important to note that using diatomaceous earth for carpet beetle pest control isn’t an instantaneous process. It can take several weeks to kill off all of the insects. It takes time for the shells to be worn down and for the oils to be soaked up.

Because it isn’t poisoning the creatures it doesn’t work when they aren’t exposed to the diatomaceous earth either. Methods that instantly kill carpet beetles are often poisonous to other creatures and require professional administration of the method. 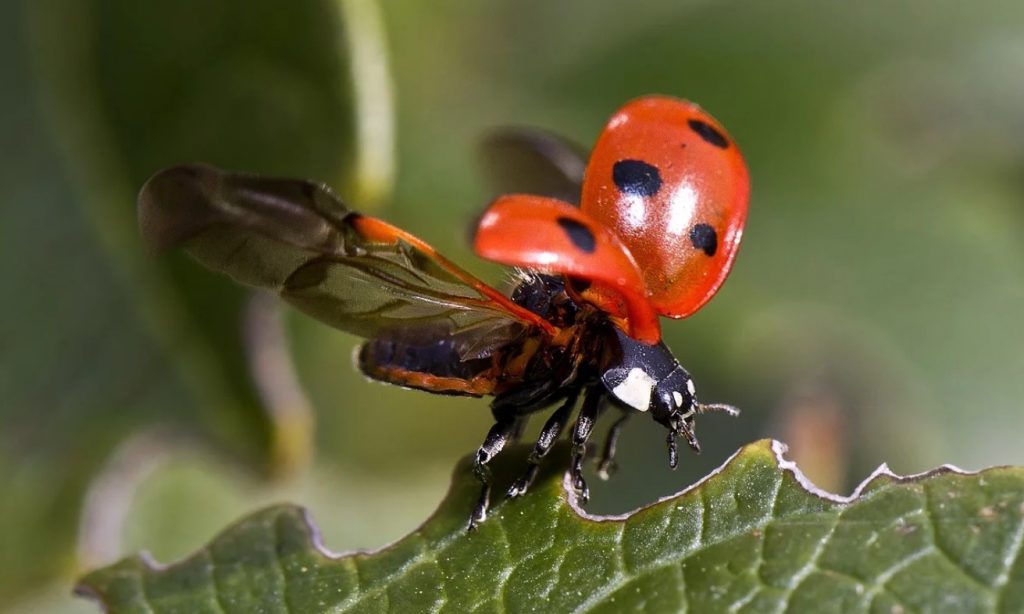 In combination with the diatomaceous earth, you should increase the cleaning regime in your house. Keeping fabrics washed will help, but the most effective cleaning you can do is vacuuming. Vacuum your whole house regularly not just infected areas. A carpet beetle infestation can move or spread, so being ahead of their migration with a vacuum can be helpful.

If you find yourself with a carpet beetle problem and you need to get diatomaceous earth, then you have options for making your purchase. Large hardware outlets carry it, or if you have a local pest control company, they should carry it too. There are also many places that sell this product online.

Using diatomaceous earth to kill off carpet beetles and other insects that are harming your home, garden, or office, has been shown to be effective. While it is not the quickest solution, it is easy to implement. Best of all, the diatomaceous earth doesn’t cost a fortune!

As you may already know, there are many places that wasps can build nests. You get the normal places like...

When we look at the pigeons that fly around the parks and waddle around on the hunt for something to...

If you enjoy the changing of the seasons from cold and dreary winter through to spring showers and balmy, summer...